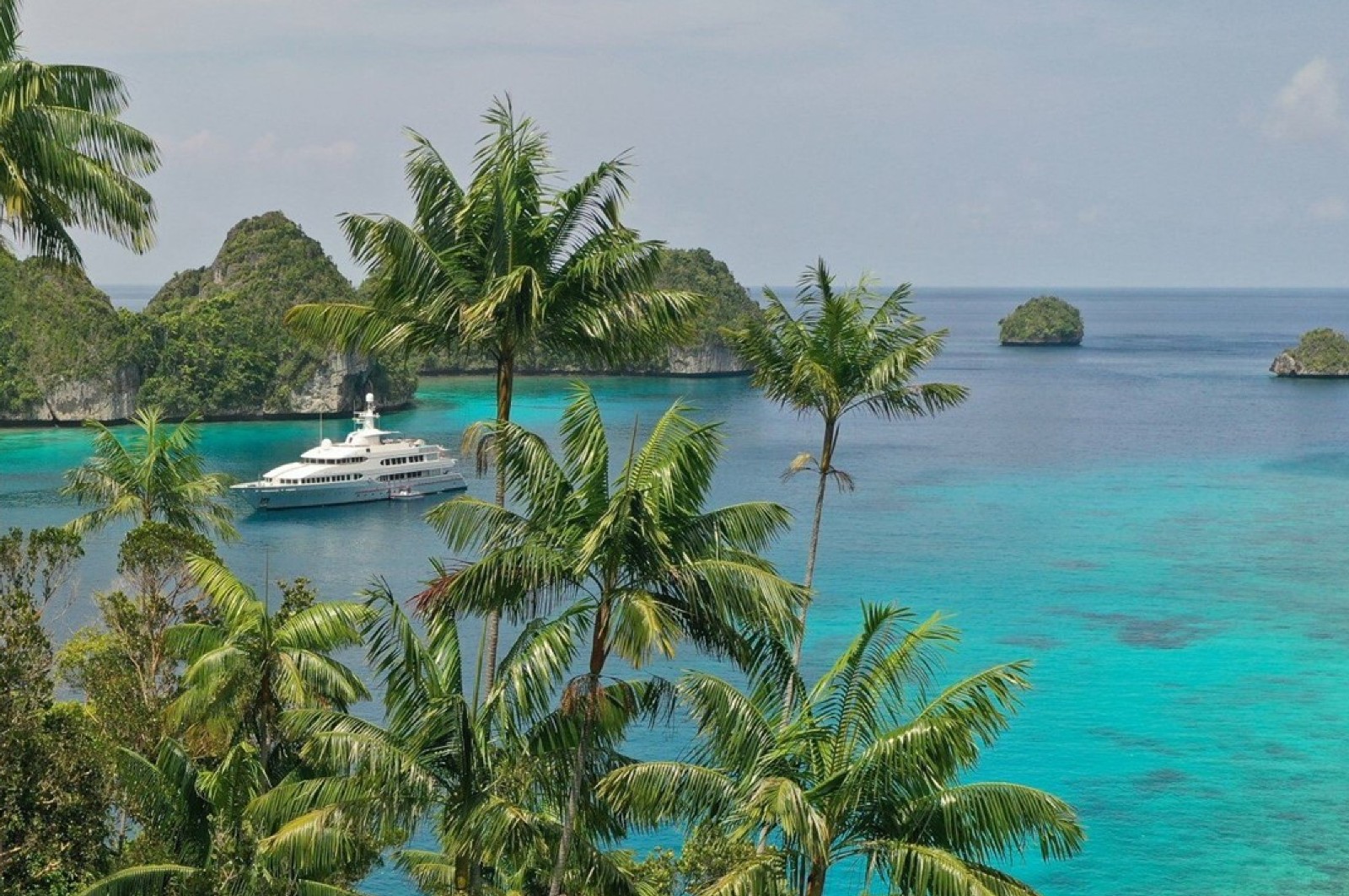 SAMAX SOLD 55m I 180' Feadship with styling by Andrew Winch

Stuart is pleased to announce the sale of SAMAX, his fifth sale in 2022. The 55m (180’) Feadship, was built at Royal Van Lent in 1996 with naval architecture by De Voogt and exterior styling by Andrew Winch who also designed the well laid out interior. Beautifully maintained by the longstanding crew, the entire yacht has been routinely refurbished but not altered since her delivery.

At 881 GT, SAMAX is very spacious for a 55m yacht and has a flexible layout with two master staterooms, the first forward on the main deck with a forward-facing salon and the second midships on the upper deck, essentially converting this deck into a private owner’s apartment with a private salon aft.

SAMAX accommodates up to 14 guests and, in addition to the two master staterooms, there are six staterooms all with en suite bathrooms on the lower deck for up to 12 guests. Samax also carries up to 16 crew. The well-thought-out layout includes separate entrances and staircases for crew throughout the yacht to ensure discreet service.

All guest decks are all served by an elevator, which is encased within a fireproof glass structure. SAMAX has good sized decks with al fresco dining on the main and bridge decks as well as a formal dining area on the main deck. The sun deck has a hot tub and bar and two tenders are carried aft.

Built in steel with an aluminum superstructure, SAMAX is powered by twin Caterpillar 3516 engines and can steam at an economical cruising speed of approximately 15 knots, giving her a range of around 5000 miles. She can reach a maximum speed of 17 knots.
SAMAX recently completed her 25-year Lloyds class surveys and was asking €17,750,000.