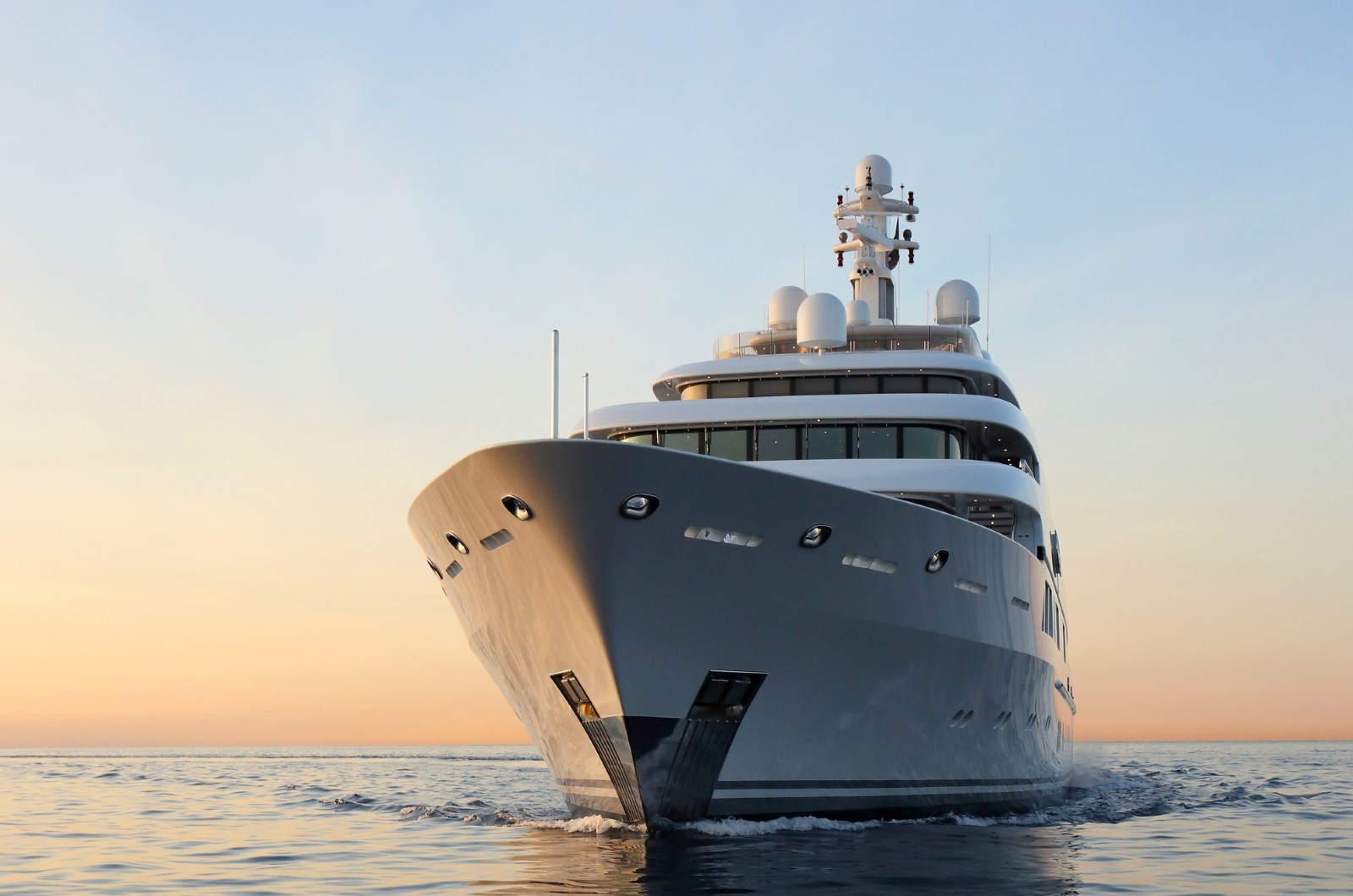 M/Y Saint Nicolas' asking price has been reduced by 15% from 55m€ to 46.7m€ excluding VAT. She is unquestionably the best deal in today’s market comparing:
- Yachts built since 2000
- Between 1500GT and 2500GT
- Price per Ton 25.408€/Tons
Saint Nicolas she has been maintained to the very highest standards by an experienced Captain of nine years standing and his highly skilled crew. She recently had an entirely new paint job, a technical overhaul and her 10 year Lloyd’s Class survey was just completed. Although she has always been used privately, she is MCA compliant.

Built by Lurssen to an Espen Øino design, her classic interior is by Francois Zuretti. Interesting features include a guest elevator serving all decks from Lower Deck to the Pool deck, a covered gym on the Sun Deck and a swimming pool with counter current jets and swim up bar. She accommodates 16 guests in 7 staterooms, including the Owner’s suite on the Main Deck and a VIP suite on the Bridge Deck.

Saint Nicolas is available for inspection  at anchor during the Cannes Yacht Show  and in the 2018 Monaco Yacht Show (26-29 September) on Quai Chicane, Berth F05. For an appointment contact Stuart Larsen by phone +1 954 328 6553 or at Stuart.Larsen@FraserYachts.com.
© STUART LARSEN 2022 &