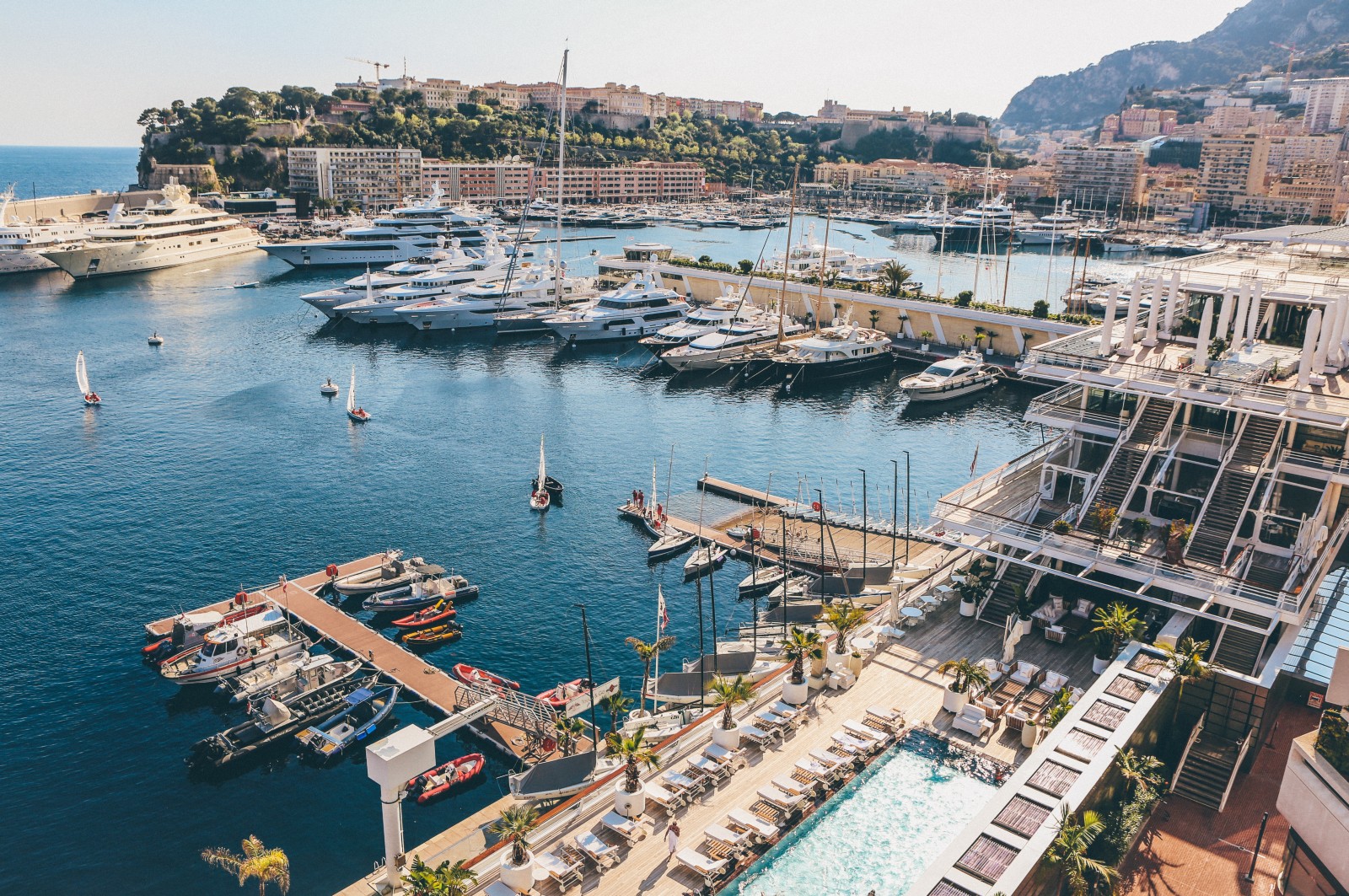 Scout, the 45m l 147’ custom motor yacht built by RMK Marine in Turkey, delivered in 2012 and refitted in 2017, will be on display at the Monaco Yacht Show 2017. The exterior design and engineering are the work of Ron Holland Design and her luxurious interior was designed by Design Unlimited.
Winner of a Judge’s Commendation at the 2012 World Superyacht Awards and also “Best Poweryacht Refit Over 100 Feet” at the 2017 Refit Excellence Awards, Scout is listed at $17.5 million.

The equally attractive and new to the market 49.99m l 163’ motor yacht 'Lumiere' is also on display. The most successful of the Golden Bay Series, Lumiere was built in 1999 by Benetti and last refitted in 2014. Stefano Natucci is responsible for her beautiful exterior and interior design. Lumiere is listed at €12.5 million.